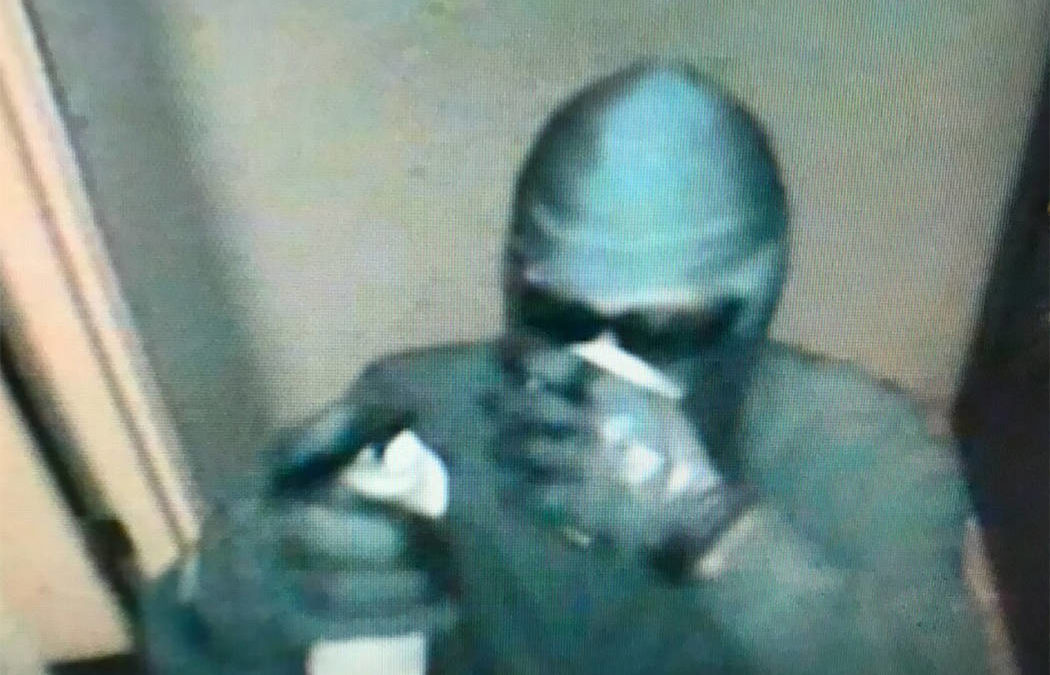 Police are asking for help identifying two masked people who robbed a strip club in mid-May.

Nobody was hurt, although the pair grabbed an unspecified amount of money from a backroom safe, a Metropolitan Police Department release said. They escaped before police arrived.